Owner / Senior Consultant
Cengiz Armutlu became licensed as an aircraft engineer in 1991 after graduating from the Anadolu University Civil Aviation School avionics program. He began his career as a licensed aircraft engineer, serving as a base and line maintenance engineer for Anadolu University, Istanbul Airlines, and Pegasus Airlines for 10 years.
Then, he became a licensed aircraft engineer on a short-range fleet at Lufthansa Technik (LHT) in 2001 and converted his ICAO Type II License to an EASA Part 66 B1/B2/C Aircraft Maintenance License. Moreover, he undertook studies in industrial engineering to strengthen his aviation skills from a management, organizational, and commercial perspective and graduated from the University of Applied Sciences Wiesbaden (now University of Applied Sciences Rhein Main) in 2007 as an industrial engineer (Diplom Wirtschaftsingenieur).
Cengiz subsequently undertook a role as Senior Project Manager in the Aircraft Transition department within LHT, thereby managing many internal and third-party client aircraft transition projects until 2014. Cengiz then became a technical operations fleet manager for LHT Maintenance International GmbH, serving as the Fleet Manager and Head of the Maintenance Planning, Archive, and Warehouse departments in Bangkok for a client Airline that operated 30 aircrafts.

Cengiz switched companies at the end of 2017 and became the Accountable Manager of Azurair GmbH and its Part 145 organization. After the liquidation of Azurair GmbH in May 2019, he decided to use his many years of aviation experience to establish his own business, Aeromutlu Aviation Services.

Cengiz is an aviation enthusiast who has embraced aviation as a lifelong hobby. He first developed his passion for aviation at the age of 15, when he used to build his own model aircraft and fly them. He has since gotten into parachuting and obtained a private pilot license; this allows him to be in the blue sky in his spare time, which is where he feels happy. 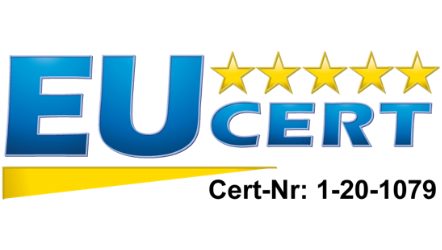 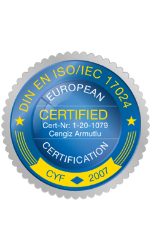 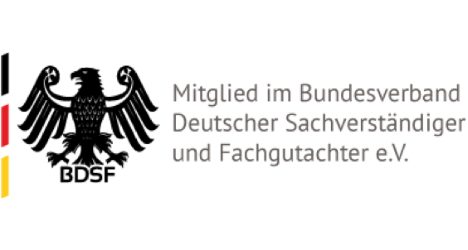 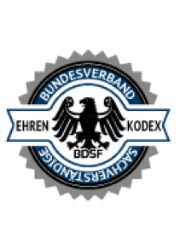 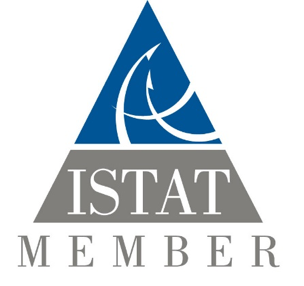